People seeking public records from the city of Cleveland now can file their requests for documents and other materials through an online system in an effort to improve the city’s performance in fulfilling requests.

The system, GovQA is now live. Staff from the administration’s communications team and Law Department presented an online training session for the system to media on Tuesday. With the new system, people making requests will be able to track the city’s progress toward providing public documents and receive email updates from the city.

Ohio law requires that requests for copies of public documents be answered within a reasonable time. And the Ohio Supreme Court has held that a shortage of staff cannot be used as an excuse for not meeting the requirements of the state’s Open Records Law.

But the city long has been criticized for being too slow to fulfill records requests, with response times routinely taking months and sometimes years.

The city acknowledged during the online training that the old system for handling requests wasn’t working. 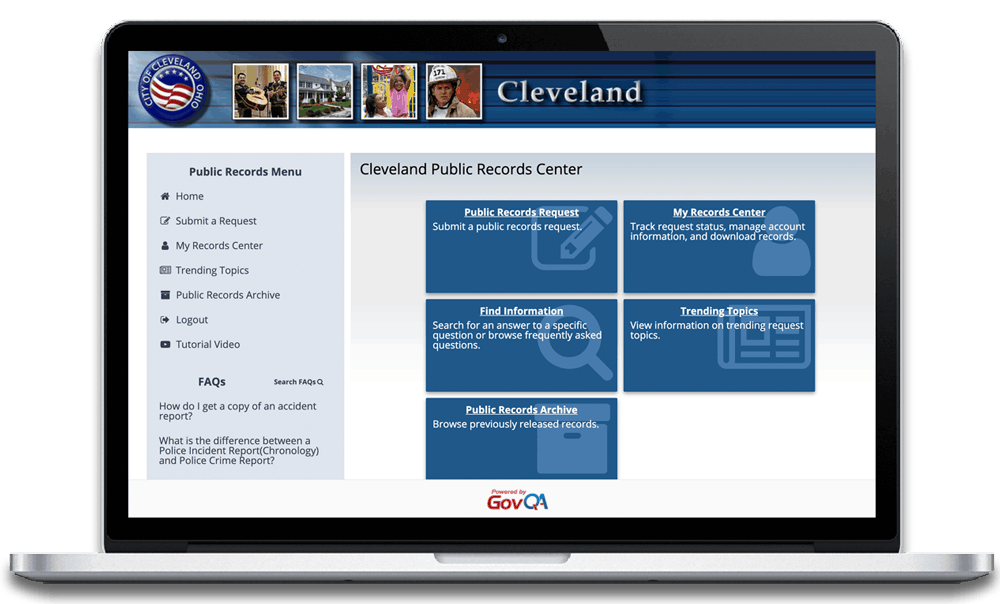