On Friday, [Nov. 27] First Circuit Judge Dean Ochiai ruled that when a police officer is suspended or fired for misconduct such information is a matter of public record under state law.

Ochiai specifically cited Act 47, which was signed by Hawaii Gov. David Ige in September. The legislation eliminated a decades old exemption in the public records law that effectively kept information about officer misconduct confidential except in the rare circumstances that resulted in discharge or termination.

Executive Director for the Freedom of Information Foundation of Texas, Kelley Shannon has been getting complaints for months about the roadblocks being put up by local governments all over Texas.

There is usually a 10 day turnaround time limit for open records requests, but in April, the Attorney General’s Office issued new guidance, [listing a handful of] scenarios [that] would not count as a business day.

Some worry the guidelines leave room for picking and choosing which requests get fulfilled first.

[Michigan] will pay $10,000 as part of a settlement in a 3-year-old case regarding a public records request that was denied by the former attorney general.

Attorney General Dana Nessel on Wednesday announced her office had reached a settlement with Progress Michigan, a advocacy group that sued the state after former Attorney General Bill Schuette denied a public records request in 2016 seeking the emails of 21 department employees believed to be using a personal email account.

“Prior to the lawsuit, the State of Michigan did not have a policy prohibiting the use of private emails for official business,” a statement from Nessel’s office said. “The state now has a policy that requires all state business to be conducted by state email.”

Surveillance video showing Jefferson County Judge Joseph Bruzzese Jr. being shot and wounded at the courthouse in Steubenville before the assailant was himself shot and killed is a public record that should be released, the Ohio Supreme Court said Tuesday [Nov. 24] in a case brought by The Associated Press.

The court rejected a prosecutor’s arguments that releasing the video could endanger court personnel by revealing details of security protocol.

This ruling was the first time the high court ruled on a public records challenge brought under a 2016 law allowing non-lawyers to make requests through the Ohio Court of Claims.

Join GovQA, Microsoft and Denver Regional Transportation District on Tuesday, Dec. 8 for insight into how you can transition to the next “age” – suiting you up with the knowledge to successfully battle the new public record dragons. 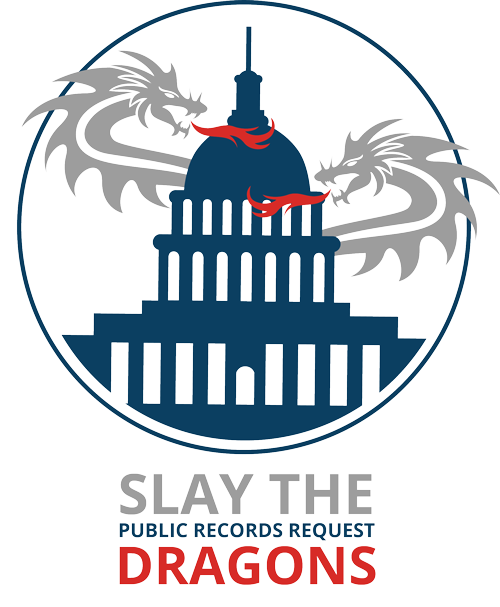