California SB 1421 & AB 748 went into effect on January 1, 2019; significantly increasing the police department’s responsibility to fill requests for new types of records including body-worn camera video and 911 recordings. The laws were retroactive and the PD immediately began receiving requests for “any and all records” dating back to 1999.

“In 2013, when I became the point person for PRA/FOIA requests for the Hayward PD, we had a handful of requests,” explains Adam Perez, Records Administrator. “In 2014, we started using bodyworn cameras. Then this year, the next blow was making all these record types mandated for release retroactively.  At 12:01, January 1, 2019, we received our first request through GovQA for records from 2004. On January 3, when everyone was back to work, we received 5 more requests. And they kept coming.”

Lucky for the Hayward PD, they had been proactive and were live with GovQA before the new law took effect. By making the switch from printing and copying paper documents to digital file management and online public records processing within GovQA, they were able to coordinate staff and streamline responses. The in-tool redaction functions in GovQA give the Hayward PD peace of mind over compliance and greatly simplifies their records response workflow for these increasingly complex requests. Hosting their solution on Microsoft’s Azure Government with GovQA’s Fortress™ security means the Hayward PD doesn’t have to worry about the security of their data or PII contained within their public records system. 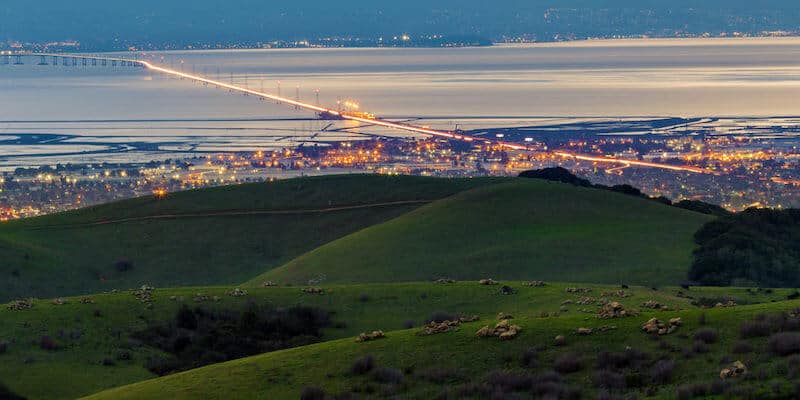 ”SB 1421 and AB 748 have had a tremendous impact on all of us in the Bay area. All this would have been very burdensome without GovQA’s mechanisms — we’d never do it as efficiently if we were still doing things the old way (printing documents twenty times, multiplied by hundreds of documents). With GovQA, we just upload it once, link all the requests together...or pull specific documents from one request to another. With GovQA, we redact in the tool and lock specific documents, mark them as public, published, or between us and the customer.