States continue to respond and adapt their public record protocols in response to the lasting impact of 2020’s pandemic and civil unrest that continues to affect local and state governments.

New Jersey to end public health emergency, but that doesn't mean much for public records access

Early in the pandemic last year, [New Jersey] legislators changed a state law and gave records keepers more time to turn over government documents when the public asks to see them. And [Governor] Murphy’s administration repeatedly cited the public health emergency in denying documents requested by journalists and lawmakers, including records about protective gear stockpiles at hospitals and nursing homes.

A bill the Assembly and Senate are advancing — drawn up in collaboration with the Murphy administration — to end the public health emergency likely wouldn’t change either of those provisions.

The bill, A5777, allows the governor to continue a separate emergency declaration that has led to delays in providing public records. And Assembly Speaker Craig Coughlin hasn’t advanced another bill removing a part of public health emergency law the Murphy administration has repeatedly cited in denying records.

Two pieces of legislation aim to make it easier for law enforcement agencies to block the hiring of officers with histories of misconduct. But because the House and Senate are at odds over each other’s legislative priorities, both bills have stalled in the final days of the session, despite support from House Speaker Dade Phelan, Lt. Gov. Dan Patrick and even some of the state’s major police unions.

In the Senate, Joan Huffman’s Senate Bill 24 would similarly require employment records to be made electronically available, and would also require hiring agencies to confirm to the Texas Commission on Law Enforcement that they had contacted a candidate’s previous employers to conduct a background check and review employment records.

To reduce the chances of individuals facing prohibitively expensive FOIA fees while seeking access to government records, [Del. Danica] Roem has introduced legislation requiring public bodies in Virginia to fulfill records requests for free as long as they take no more than two hours of staff time. For more complex requests that take longer, public bodies could only charge the hourly rate of the lowest-paid employee working on the request or $33 an hour, whichever is lower. To try to prevent overwhelming officials with FOIA requests, Roem’s bill specifies that the free staff time only applies to the first four requests made by any one person within a 31-day period.

State law currently allows all public bodies, from state agencies to school boards to police departments, to “make reasonable charges not to exceed its actual cost incurred in accessing, duplicating, supplying or searching for” government records.

Montgomery County lawmakers on Tuesday [May 18] introduced three bills to strengthen police accountability and expand training for officers, the latest step in an ambitious effort to overhaul policing in the suburb of 1 million people.

One of the proposals, sponsored by Council President Tom Hucker, calls for the police department to increase oversight of and access to footage from body-worn cameras of officers out on duty.

Another, co-led by Hucker and Jawando, would mandate that the county attorney regularly report settlement agreements made between the county government — including the police department — and members of the public.

Policing bills in Wisconsin focus on use of force and transparency

Four policing policy bills which are part of the bipartisan package pushed by Sens. Lena Taylor and Van Wanggaard got a hearing before the Assembly’s Committee on Government Accountability and Oversight Tuesday [May 18]. The senators and members of law enforcement answered questions about the bills, which touched on use-of-force policies, chokeholds and whistleblower protections for officers.

AB-110 is complementary to AB-109, which aims to increase the amount of information departments collect about use-of-force incidents. Specifically, AB-109 requires the state Department of Justice (DOJ) to collect data and publish annual reports on use-of-force incidents involving officers, including but certainly not limited to police shootings.

How does my organization get ARPA funds?
See updated ARPA guidelines here. States, and local governments with population over 50,000 (cities and counties) will receive direct funds via the new treasury portal. 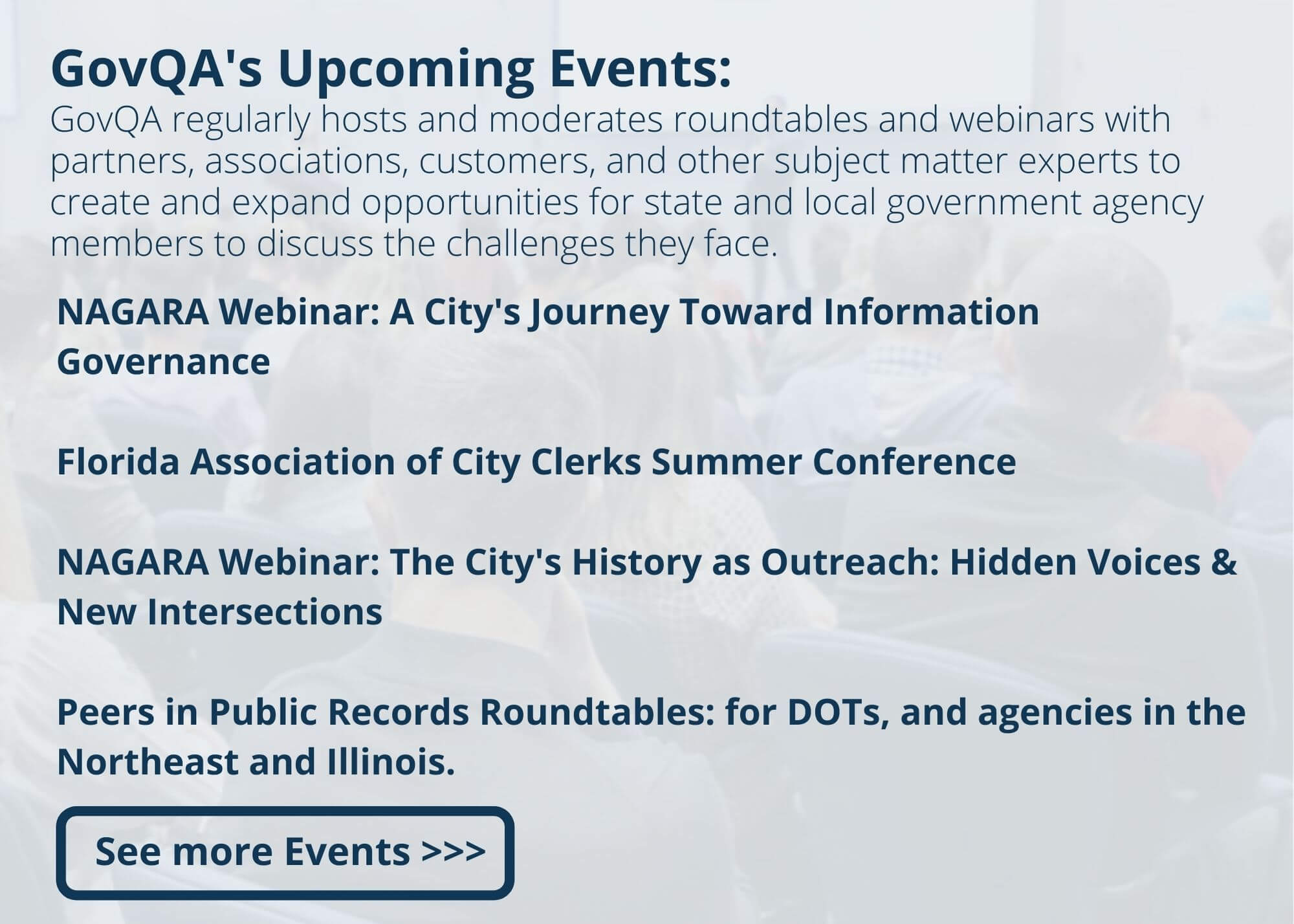