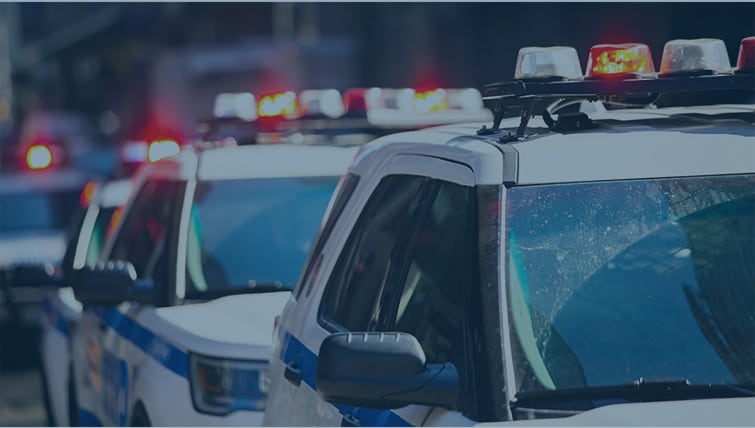 What is the Status of Body Cameras in Maine? A Closer Look at the State’s Laws

In 2019, a bill brought before the Maine Legislature sought to ensure that each law enforcement officer in the state was equipped with a body camera by the start of 2021. The requirement created a rift among supporters and opponents of the bill and would have meant a major shift for Maine’s public safety policies.

The bill’s supporters not only expressed that greater accountability would be the result, but touted the body cameras as a tool to help understand what happened in incidents during which a weapon was fired. Opponents of the bill, including the Maine Association of Police, expressed concern that body cameras would not accurately capture the situation as it is unfolding or what happened immediately prior to the incident.

Ultimately, the bill died but several law enforcement agencies across the state have since taken the initiative to implement body cameras or at least begin the planning process. From Maine’s State Police to individual cities, body cameras are on the minds of law enforcement agencies across the state. With that comes the need to determine how body camera footage will be treated and opens up the discussion about investigations around police shootings.

The state’s largest law enforcement agency, the Maine State Police, began pursuing body cameras in 2021. It began the process to equip its nearly 300 officers with cameras to help maintain accountability and provide unbiased records of police interactions. The agency has previously considered adding body cameras, but budget has hindered the plan. The large size of the agency and sheer geographic coverage area it covers, including rural areas, has resulted in cost estimates of between $3.5 and $4 million for the cameras. However, because of a surplus in the governor’s budget, the body cameras are now included as a line item in a proposed budget bringing the agency closer than ever to realizing its goal.

The gray area of releasing body camera footage in Maine

Maine does not have a law specifically governing the release of body camera footage. While its Freedom of Access Act allows for requesting public records, there are more than 300 exceptions to public disclosure. For example, reviewing the footage might include determining whether an officer violated department policy and is subject to discipline. This would fall under personnel records, which are exempt under Maine’s Freedom of Access Act.

Some have called for a policy review of the exemptions and to give more traction to the effectiveness of body camera footage. Former Portland Mayor Ethan Strimling stated that the wording of the public records law “undercuts the transparency value” of the cameras and that he generally favors broad disclosure. “We’ve seen in other communities where getting these videos out improves community trust and where not getting them out breeds mistrust,” Stimling said.

A call for quicker investigations into Maine's police shootings

Perhaps because the release of body camera videos has been subjective, a law which took effect in October 2021 now gives the Maine Attorney General’s Office a deadline of 180 days to determine whether a use of deadly force is justified. The legislation also gives the Attorney General’s Office discretion to release video footage of the shootings in an effort to speed up investigations. The law is in response to an increase in police shootings in Maine and the delay in investigating them; in October 2021 the state had 19 open investigations into the use of deadly force with the oldest dating back to 2018.

The Maine Attorney General is now prioritizing cases involving deadly force. Additional staff have been assigned to those cases and the Office is making great strides in completing open deadly force cases.

As more law enforcement agencies in Maine move toward adopting body cameras for their officers, they must resolve the challenges of policies, storage, redaction, and more. These issues can seem overwhelming to an agency but the addition of adaptable public records solutions can be the key to improving processes. To learn more about the implications of body camera footage on law enforcement processes, click here.

Join the Conversation. What are your peers prioritizing as they look to 2022?

The Peers in Public Records Newsletter (formerly FOIA News) is a bi-monthly e-newsletter brought to you by GovQA. It is a collection of the latest trends in public record requests and government transparency initiatives, shared stories, live roundtables, informative case studies, and actionable knowledge that will help you calm the chaos and keep your organization compliant. Send your comments to peers@govqa.com.